You are here: Home / Archives for Classes

As detailed in a previous review, D&D 5E’s monk class is broken, consistently underperforming compared to other martial classes in the game. Baelin’s Revised Monk is another PDF product that attempts to fix this. Whereas DarkAbyssKeeper’s Revised Monk focuses on a complete overhaul of the class’s core mechanics, Baelin’s version just tweaks the core, instead […] 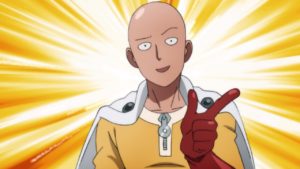 There are many problems with the Monk class in Dungeons & Dragons Fifth Edition, and Revised Monk by DarkAbyssKeeper seeks to remedy some of those issues. In an effort to put monks on par with other martial classes, this five-page PDF reengineers one of the monk’s core features and modifies several others. 5E Monks are […]